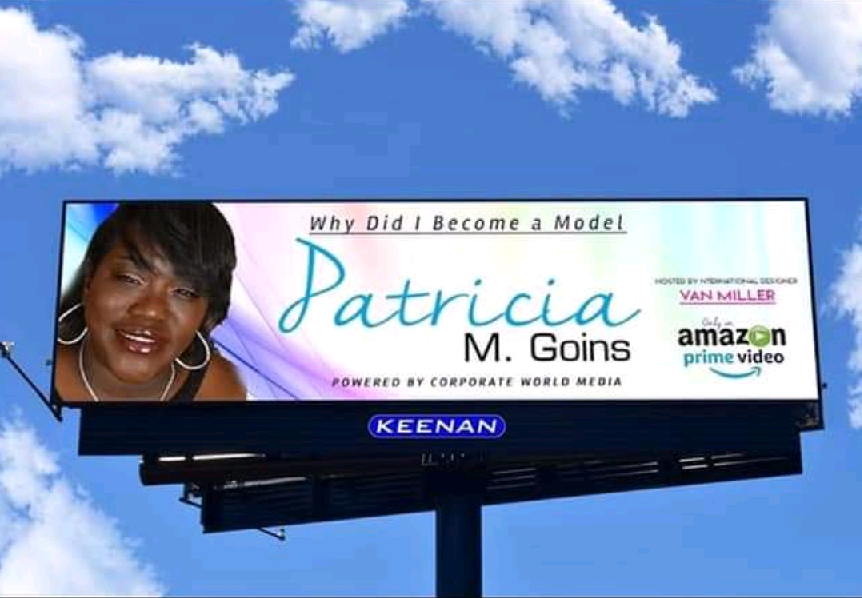 We are excited to announce that former Safe Haven Transitional program participant, Patricia M. Goins, has recently been named winner in a modeling contest.

After successfully completing our program, Patricia went on to become an advocate against domestic violence and an avid supporter for domestic violence shelters. She has committed herself to helping victims overcome their abuse.

In addition to becoming a domestic violence advocate, she went on to become an author, radio host of “On The Move” on 1100 AM in Atlanta, a film maker and a performer.

During the contest, Patricia spoke on how Safe Haven Transitional made a difference in her life and now she is a Model of Success! In recognition of her achievement, she appears on this billboard located at 1385 Iris Dr SE in Conyers, GA.

A huge congratulations to Patricia on this well-deserved accomplishment! 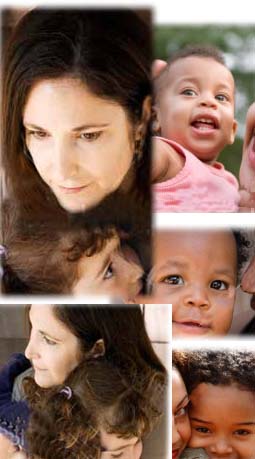 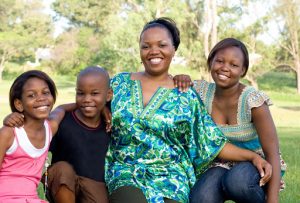 Our agency does not discriminate or deny services to any person who is a victim of domestic violence on the basis of race, creed, color, national origin, disability, sex, age, religion, sexual orientation, or gender expression. 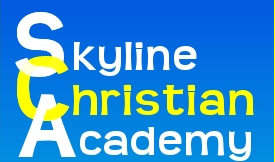 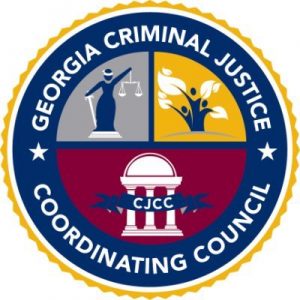